English lovers and admirers are in a love-hate relationship with the language. No matter how many books you read, or no matter how much time you have invested in learning English, you will always have room for improvement. But let the journey never end. To keep your experience with English stimulating, here are listed a few interesting facts that you had zero clues about!

Whether you love or despise the English language (or both, depending on the day), you can’t deny that it keeps you guessing wonders. Moreover, English seems to be one of the most spoken languages around the world. Today you got an English learning app proving you the same! 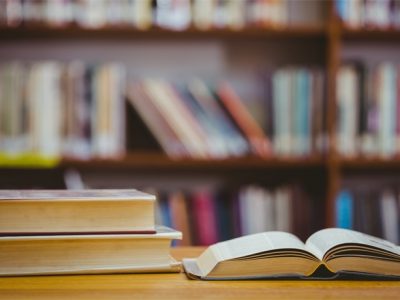 Planning To Choose Between PCM or PCMB After Class 10? 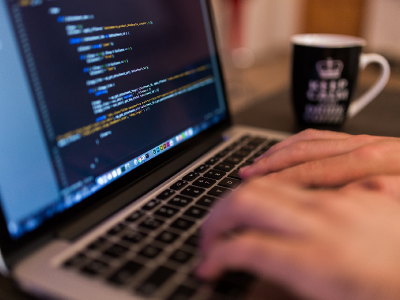 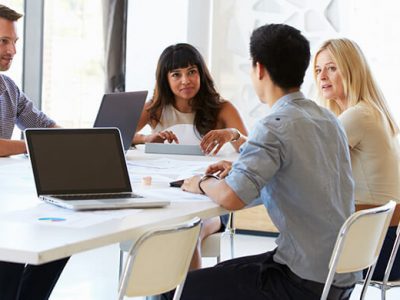 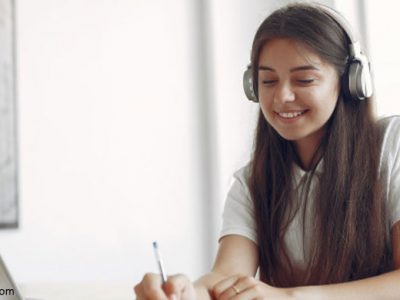 Things you should know about the Indira Gandhi National Open University 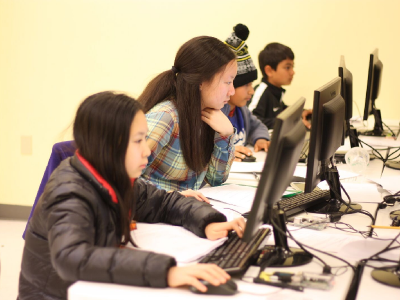 Learn To Code Is More Important For Kids And Teenagers 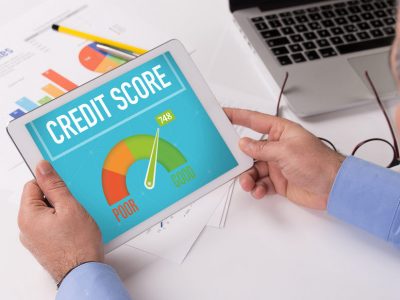 How to Improve Your Credit Score